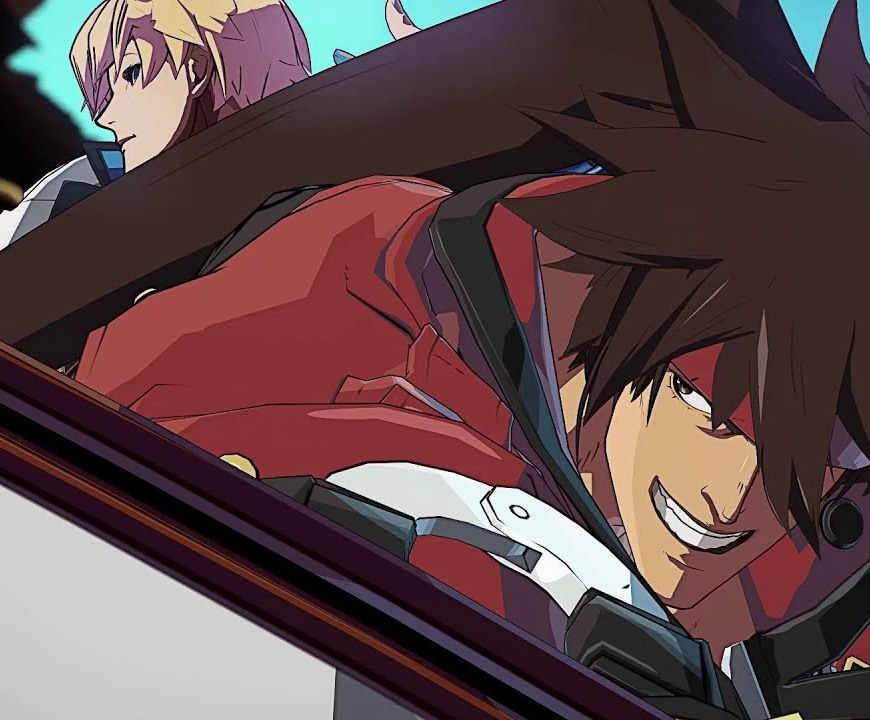 The highly anticipated Guilty Gear -Strive- will be available to play during Japan Amusement Expo (JAEPPO) 2020, along with another Arc System game, Under Night In-Birth Exe:Late[cl-r]. Both games were recently available to play during EVO Japan 2020. JAEPPO will take place on February 7-8, 2020 at Makuhari Messe in Chiba, Tokyo Japan. The first day will be a press-only day where developers will talk … END_OF_DOCUMENT_TOKEN_TO_BE_REPLACED 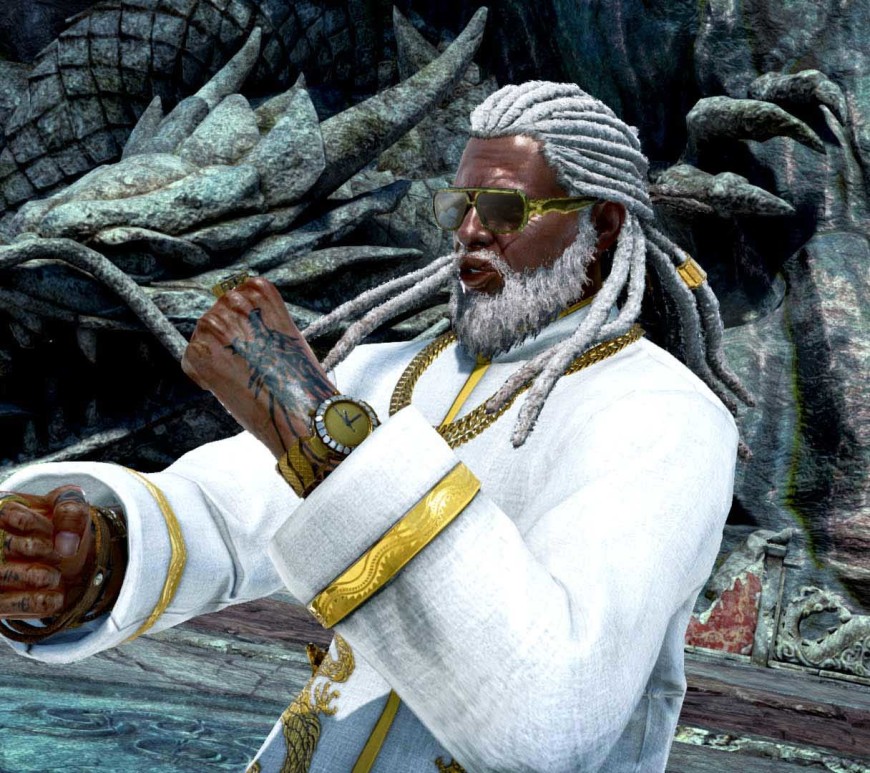 A new Tekken 7 developer’s diary has been released showcasing the new original characters, Leroy Smith and Fakumram. Game director, Ikeda, talks about the lore behind the character’s martial arts. They also discuss the process in which the artists went through in order to finalize the character’s design. We are given glimpses of their motion-capture work behind the character’s move sets. This time, they got … END_OF_DOCUMENT_TOKEN_TO_BE_REPLACED 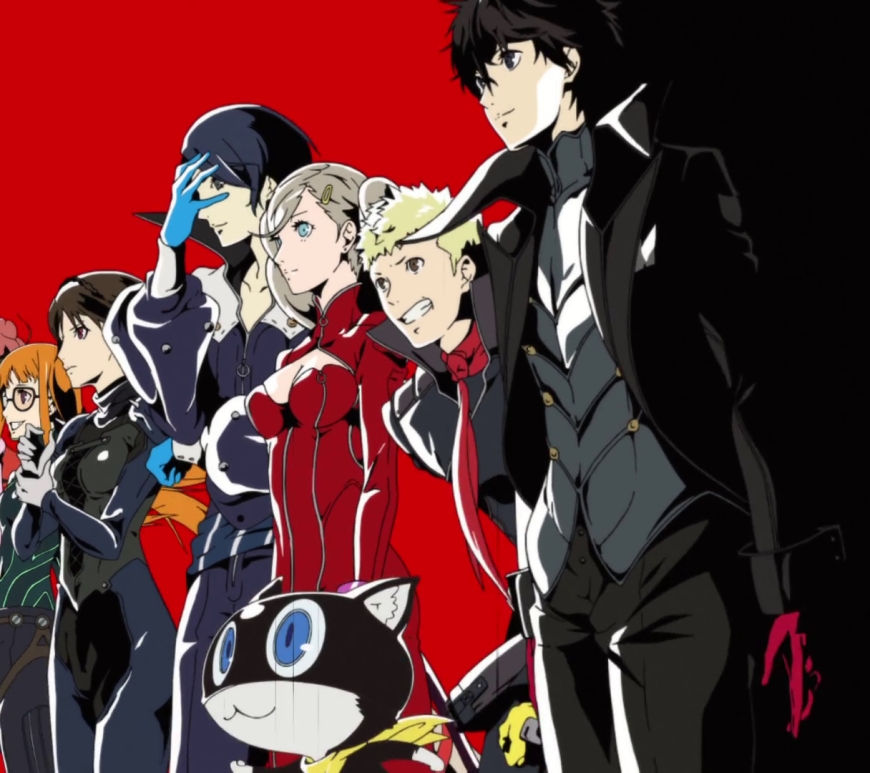 It’s not the first time that Atlus has released details regarding Persona 5: Royal and the newest addition to the Phantom Thieves, Kasumi. But with the latest trailer, we’re able to see more of what the red-haired assassin is capable of, along with pricing details for four Persona 5 Royal DLC bundles. Although the title is called “Meet the Phantom Thieves,” the video contains a … END_OF_DOCUMENT_TOKEN_TO_BE_REPLACED During Evo Japan 2020, two more characters have been confirmed for Samurai Shodown’s Season Pass 2. Iroha and Sogetsu Kazam will be joining the cast of the popular fighting game. Although three of the four characters have now been revealed, their release dates have yet to be announced. Mina Majikina was announced way back in August 2019. The silver-haired beauty is an exorcist who was … END_OF_DOCUMENT_TOKEN_TO_BE_REPLACED

Since its early access phase started in January 21th 2020, Temtem is quickly becoming the Pokemon-inspired MMO game the fans have been hoping for. With servers being flooded due to overcrowding, Temtem’s hype doesn’t appear to be settling any time soon. Although the game is currently in its alpha stage, there have many reported bugs and crashing going on within the game. When that happens, … END_OF_DOCUMENT_TOKEN_TO_BE_REPLACED 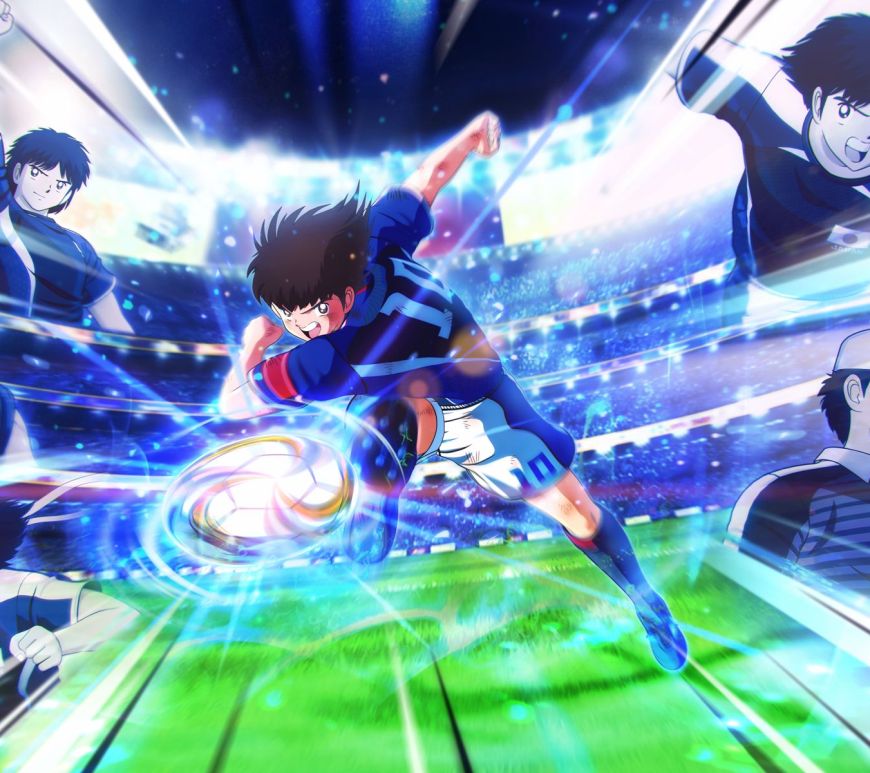 Bandai Namco released a trailer during the SoulCalibur VI’s EVO Japan 2020 tournament introducing Haohmaru from Samurai Shodown. Haohmaru was first announced as a DLC character for SoulCalibur VI back in August 2019. Season Pass 2 was released in November 2019 with DLC fighter Hilde arriving the same day. With the trailer now out, it shouldn’t be too long before his release date is revealed. … END_OF_DOCUMENT_TOKEN_TO_BE_REPLACED