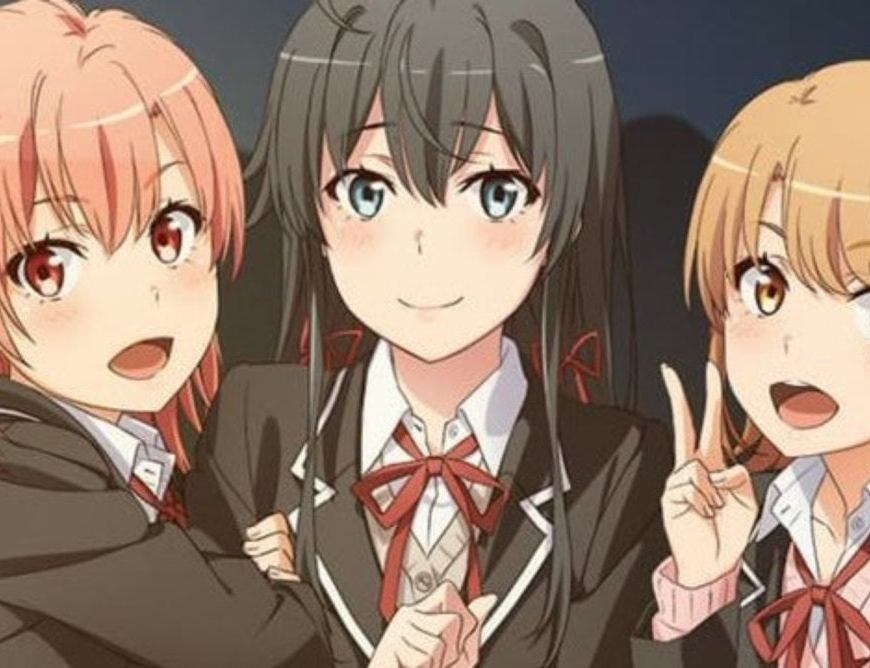 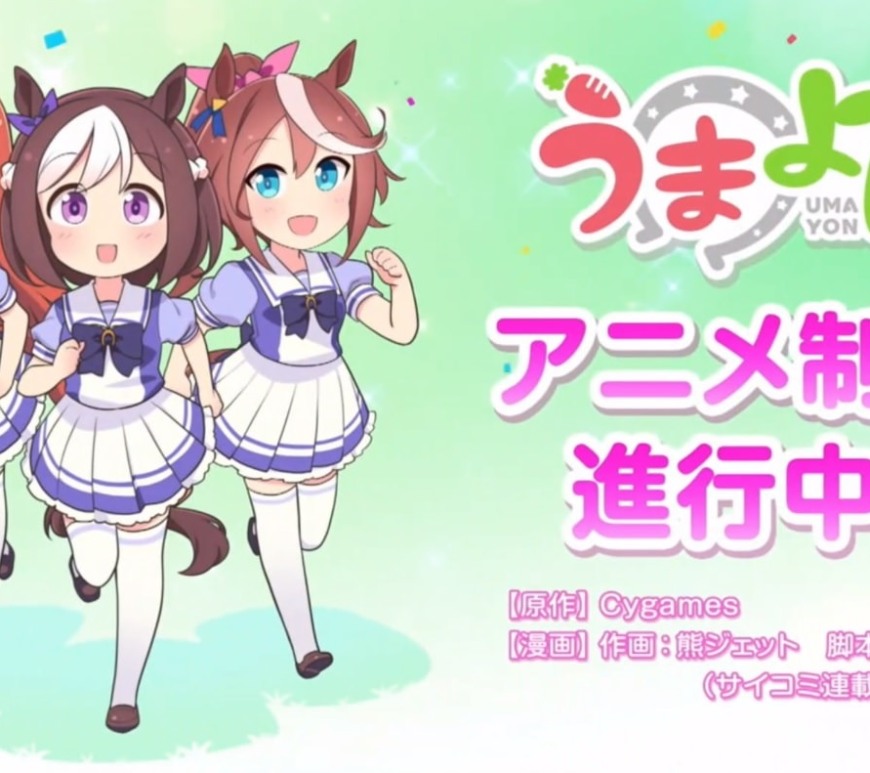 Crunchyroll has recently begun streaming an anime from the Uma Musume Pretty Derby franchise’s spinoff manga series: Umayon on Tuesday in North America, Central America, South America, Europe, (except Turkey, Russia, and Italy), Africa, Oceania, the Middle East, and the Commonwealth of Independent States. The anime premiered on Tokyo MX on Tuesday as well. Here’s a brief description of the anime: The horse girls are back to charm you in this special, bite-size anime. … END_OF_DOCUMENT_TOKEN_TO_BE_REPLACED

When Kill la Kill’s Naturals Election arc aired during 2014, it seemed to last for a good while. In reality, it only panned out over a mere four episodes, and it was mostly due to the inherent problems in the arc’s pacing. Now, we take a look at episode 11, and see how it holds up compared to the irregular pacing posed by the earlier … END_OF_DOCUMENT_TOKEN_TO_BE_REPLACED

The official website for the new Higurashi: When They Cry (Higurashi no Naku Koro ni) anime project has announced last Tuesday that the anime will premiere this October! At first, the anime was originally scheduled to premiere in July, but it was delayed due to the increased influx of coronavirus (COVID-19) cases. As per usual, Akio Watanabe from the Monogatari anime franchise is designing the characters, and Passione (most known for their work on Citrus, Rokka: Braves … END_OF_DOCUMENT_TOKEN_TO_BE_REPLACED

Bandai Namco Entertainment America has begun streaming a new battle system trailer for the Sword Art Online: Alicization Lycoris game! Currently, Bandai Namco Entertainment postponed the release for the PS4 and Xbox One to July 9th, 2020, and for PC (via Steam) to July 10 in Japan due to safety regulations related to the pandemic. The game is expected to launch in North America and Europe on July 10th. Before, it was actually … END_OF_DOCUMENT_TOKEN_TO_BE_REPLACED 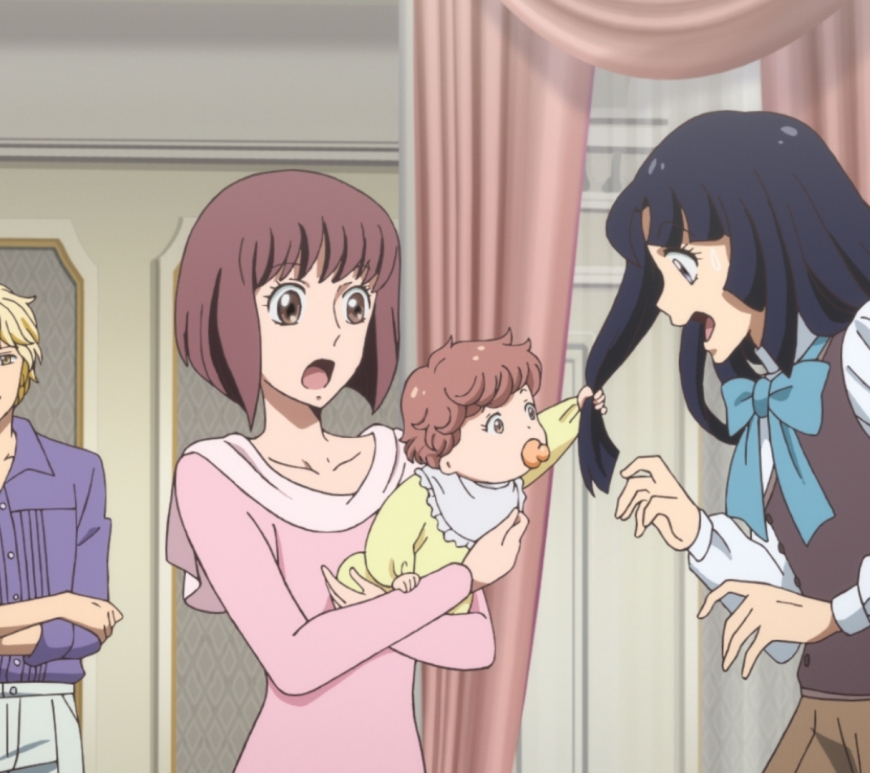 Eleven Arts announced during its panel at the Anime Expo Lite online event on Friday that Haikara-San: Here Comes Miss Modern Part 2 (Haikara-san ga Tōru Kōhen: Hana no Tōkyō Dai Roman), the second of two film adaptations of the Haikara-san ga Tooru manga, will be available digitally on Amazon Prime Video beginning on July 7 of 2020. The story’s setting lies in Taishō era Tokyo, from 1912 to 1926. The story follows … END_OF_DOCUMENT_TOKEN_TO_BE_REPLACED 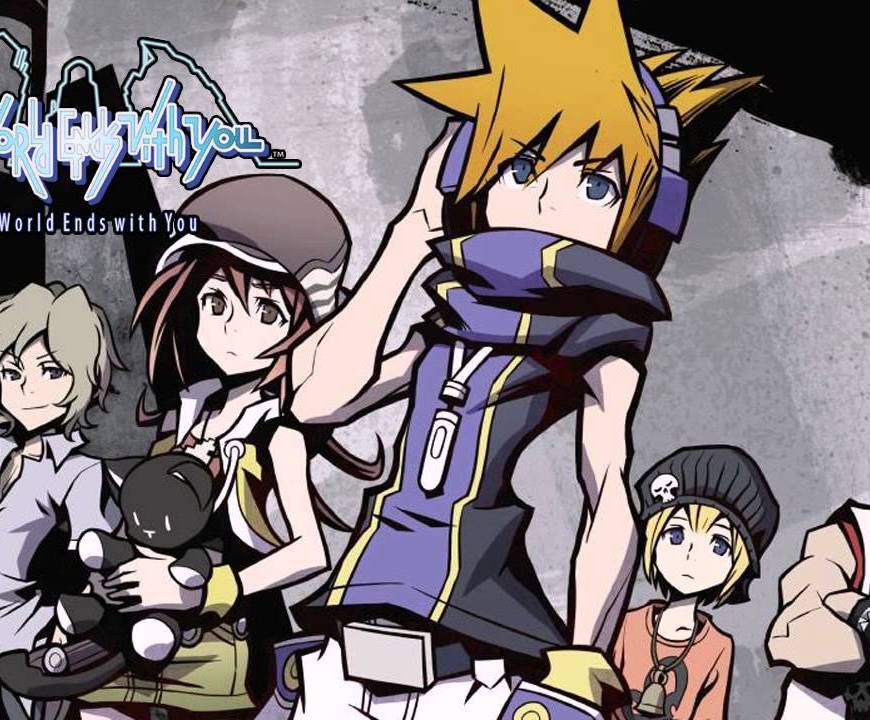 During a panel at the Anime Expo Lite virtual event hosted last Saturday (June 27, 2020), it was revealed that Square Enix’s The World Ends With You will receive its own anime adaptation expected to arrive next year! The reveal also came with a promotional trailer, which we’ve provided below: It was stated that the anime would deviate somewhat from the original game’s plot, but … END_OF_DOCUMENT_TOKEN_TO_BE_REPLACED 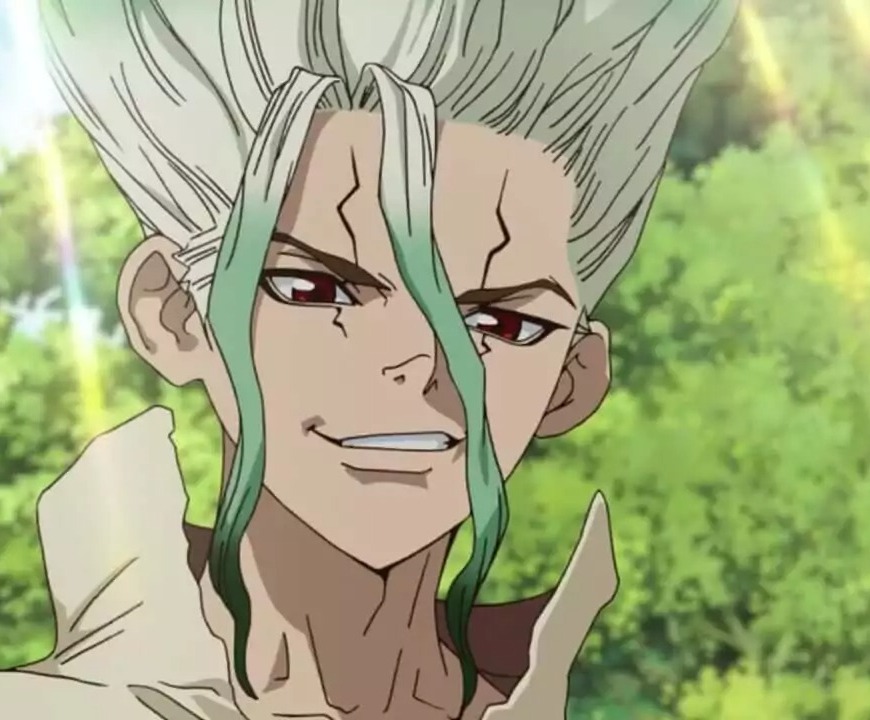 The official website featuring the anime adaptation of the Dr. Stone manga has given us a brief glimpse at a new teaser trailer and visual for the anime’s second season on Friday, July 3rd of 2020 (Today!). The teaser previews the second season’s “Stone Wars” story arc. Here’s a brief summary of the manga’s plot: One fateful day, all of humanity was petrified by a blinding flash of light. … END_OF_DOCUMENT_TOKEN_TO_BE_REPLACED 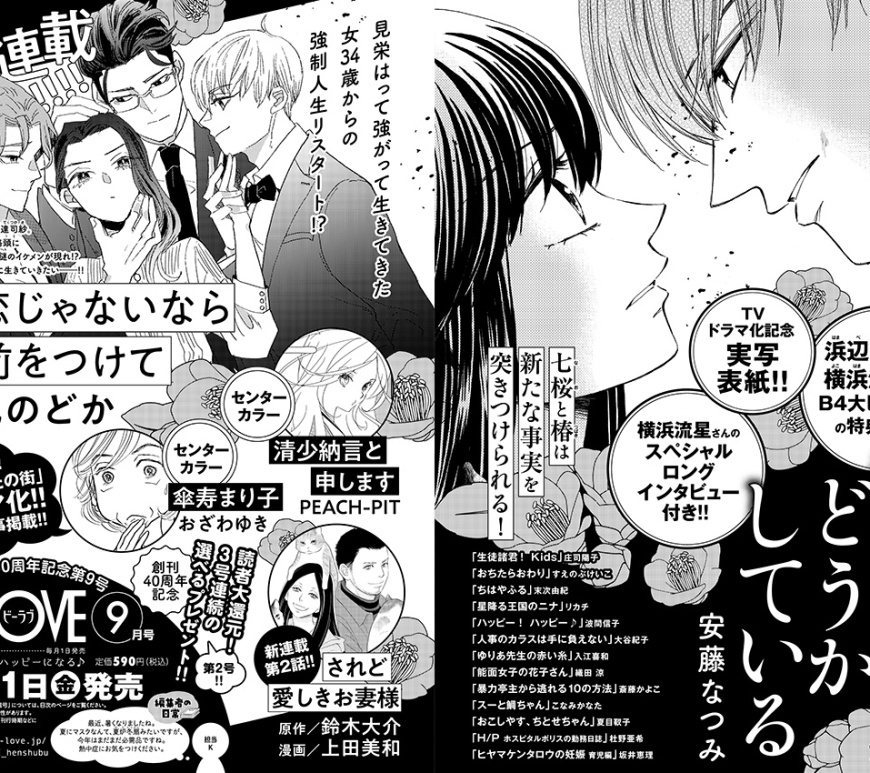 The August’s issue of Kodansha’s Be-Love magazine revealed on Wednesday, July 1st of 2020, that Nodoka Shinomaru’s new manga titled Koi Janai kara Namae o Tsukete (This Isn’t Love, So Give it a Name) in the magazine’s next issue on July 31. The magazine’s tagline for the manga is: “A 34-year-old woman who carried herself with pride is forced to restart her life?!” The story centers on Tsukasa Date, a former … END_OF_DOCUMENT_TOKEN_TO_BE_REPLACED