The August issue of Kadokawa’s Monthly Comic Dengeki Daioh magazine has recently announced on Saturday, June 27th of 2020, that Arata Yamaji’s A Certain Scientific Accelerator (Toaru Majutsu no Index Gaiden: Toaru Kagaku no Accelerator) manga will end in its September issue on July 27. Yamaji began the spinoff series about the A Certain Magical Index character Accelerator in Monthly Comic Dengeki Daioh in 2013. Kadokawa shipped the 11th compiled volume on March 26. Seven Seas Entertainment is releasing the manga in English. … END_OF_DOCUMENT_TOKEN_TO_BE_REPLACED

Kaguya-sama: Love is War’s finale leaves us with both a hilarious, but heartfelt ending. During the beginning of the episode, the first 2 parts are dedicated to finding Kaguya’s flip phone full of sentimental photos. Unfortunately, her phone is broken, leaving her without any of the lost photos taken during student council. Fortunately for her, she gets a new smartphone and can now join LINE, … END_OF_DOCUMENT_TOKEN_TO_BE_REPLACED

The television anime, Yoshino Origuchi’s Monster Girl’s official website for the Monster Musume no Oisha-san light novel series has begun streaming a promotional video and television commercial just yesterday, June 26th of 2020. The videos (which we’ve provided below) feature ARCANA PROJECT’s opening theme song “Campanella Hibiku Sora de,” which roughly translates to “The Sky Where the Bells Ring”. Seven Seas Entertainment is releasing the novels in English, and “OKAYADO,” the author of … END_OF_DOCUMENT_TOKEN_TO_BE_REPLACED

Masami Kurumada, the manga creator of his Otoko-Zaka manga announced on his official blog that on Tuesday, July 4th of 2020, he will launch the “Honjin Shitō-hen” arc on the Shonen Jump+ app and website. Kurumada also posted an image of printed proofs for the new arc, which we’ve provided below. Kurumada ended the “Takeshima Honjin-hen” arc on March 29 and announced the new arc on the same day. … END_OF_DOCUMENT_TOKEN_TO_BE_REPLACED

A Whisker Away follows the tale of a young girl Miyo Sasaki, who struggles with her everyday teenage life as she balances separation, disconnect, and unrequited love. Things begin to pick up once she encounters a strange cat spirit known as the Mask Seller. Promising the answer to all her problems, the feline apparition offers a cat mask that allows Miyo to shape-shift into a … END_OF_DOCUMENT_TOKEN_TO_BE_REPLACED 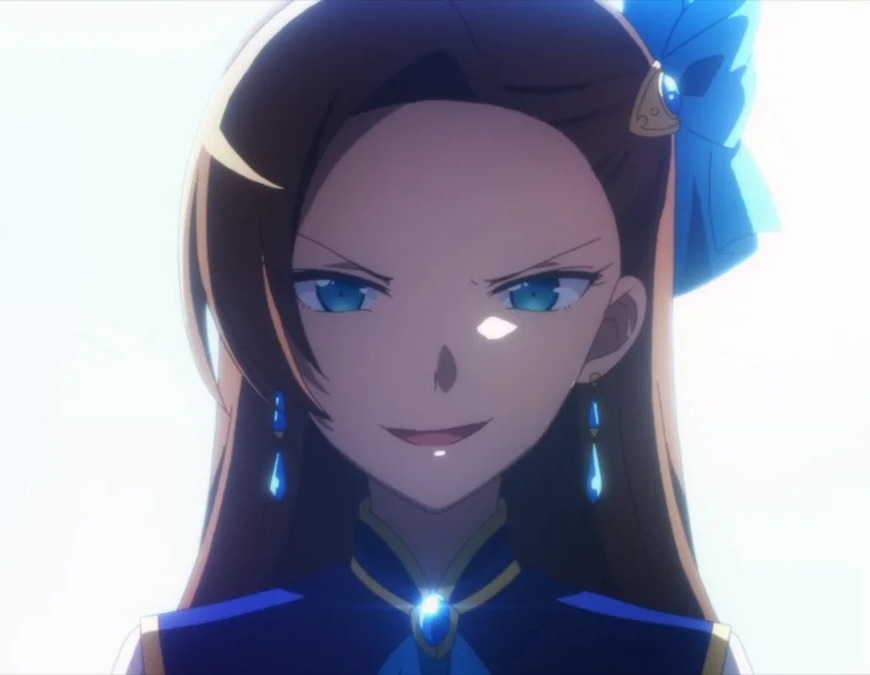 Television anime My Next Life as a Villainess: All Routes Lead to Doom! based on the light novels has debuted its 12th and final episode last Sunday, but the episode also ended with the announcement of a second anime season in 2021! Here’s a brief summary: Duke Claes’ daughter, Katarina awakens from a hard hit to a head suddenly remembering of her past lifetime: that of a teenage … END_OF_DOCUMENT_TOKEN_TO_BE_REPLACED

A new promotional video and opening theme song was announced on Thursday for Japan Sinks: 2020 by Netflix! It’s Science SARU and Masaaki Yuasa’s upcoming anime adaptation of Sakyo Komatsu’s Japan Sinks (by Nihon Chinbotsu). Taeko Onuki is performs “a life,” which is the theme song that features in the video below. The original disaster sci-fi novel begins when a series of natural disasters begin bombarding Japan. Massive tectonic shifts begin to cause volcanic eruptions, catastrophic … END_OF_DOCUMENT_TOKEN_TO_BE_REPLACED

Crunchyroll has recently announced that it will stream the Healin’ Good Precure anime this summer! They’ve described the story as: The secret world “Healing Garden” has been healing the Earth. One day, Villains called “Byogens” attack Healing Garden with the goal to destroy Earth, which is now in big trouble! In order to save Earth, three “Earth doctor trainee” Healing Animals escape from Healing Garden to look … END_OF_DOCUMENT_TOKEN_TO_BE_REPLACED

In which Karyl learns to confront her belief system and add more mysteries to solve. Karyl’s viewpoints are pretty cynical: survival for the fittest. She’s convinced herself that it’s the one true answer, that might makes right–and those who are kind or nice just get taken advantage of. This, mindset, obviously offers multiple moral dilemmas, none of which matter to Karyl because of her views. … END_OF_DOCUMENT_TOKEN_TO_BE_REPLACED