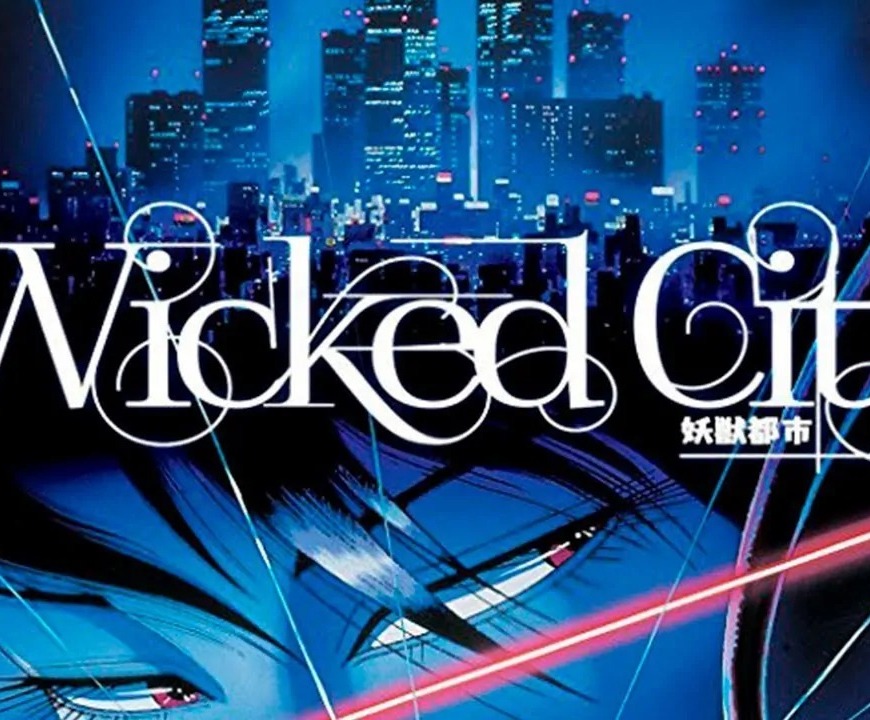 HIDVE announced on Monday that the Wicked City (Yōjū Toshi) film will stream on their platform both subbed and dubbed, available in the United States, Canada, and Mexico on August 24th at 1:00 p.m. EDT. Sentai Filmworks acquired the digital rights to the anime. The company describes the story: Beyond the boundaries of our ordinary existence lies a dark and dreadful parallel world where demons dwell and humans … END_OF_DOCUMENT_TOKEN_TO_BE_REPLACED 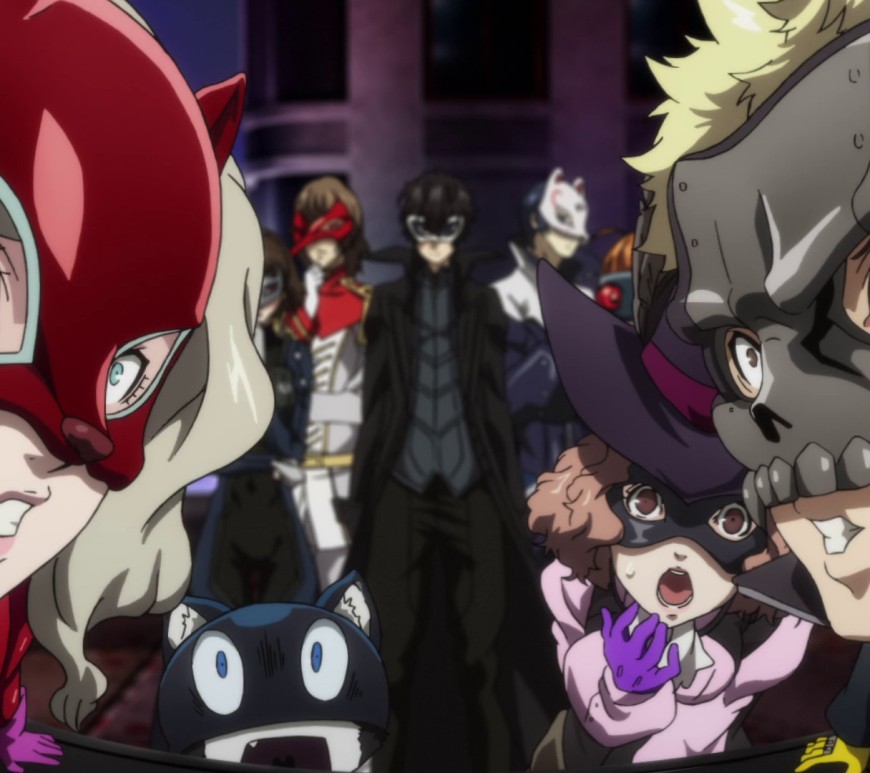 Just yesterday, Funimation announced that all 26 episodes of the PERSONA 5: The Animation anime as well as the PERSONA 5 the Animation: Dark Sun and PERSONA 5 the Animation: Stars and Ours anime specials will be streamed subbed and dubbed. And it’s happening today. The following cast will star in the dubbed version, reprising their roles from the game: Xander Mobus as Ren Amamiya Max Mittelman as Ryuji Sakamoto Erika Harlacher as Ann Takamaki Cassandra Lee Morris … END_OF_DOCUMENT_TOKEN_TO_BE_REPLACED 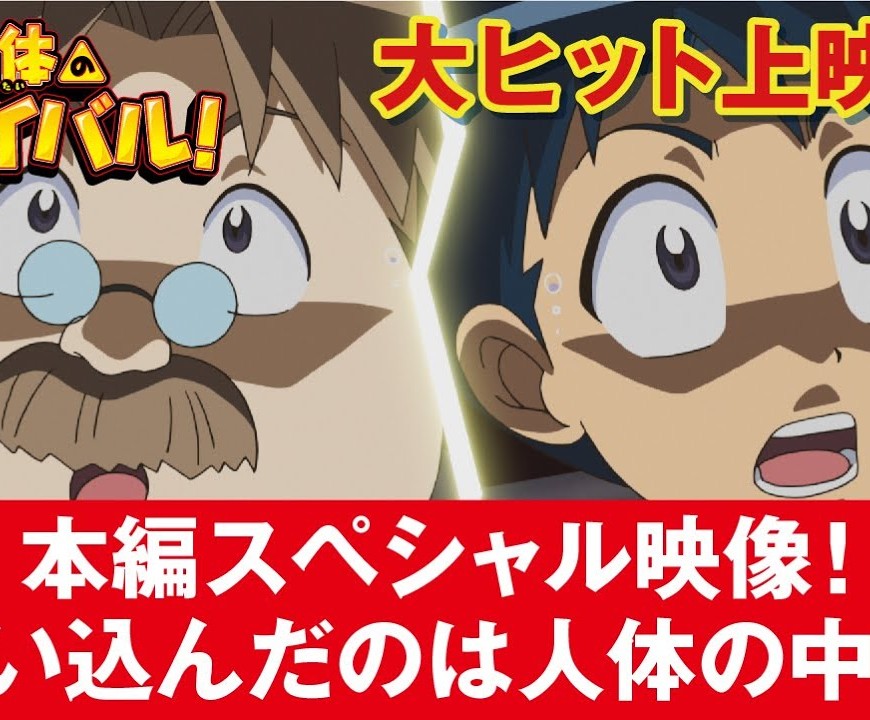 Toei has recently begun streaming footage for the Survive! Inside the Human Body (Jintai no Survival!) anime movie today. The film opened with the Ganbareiwa!! Robocon film in a double feature (including the CG anime short “Spring-Pan Let’s Go!” or “Sprin-Pan Mae e Susumō!”) on July 31st, with MX4D screenings also available. In the video, the girl Phoebe (Pipi) devours a bowlful of cookies — and accidentally swallows the miniaturized human-body … END_OF_DOCUMENT_TOKEN_TO_BE_REPLACED 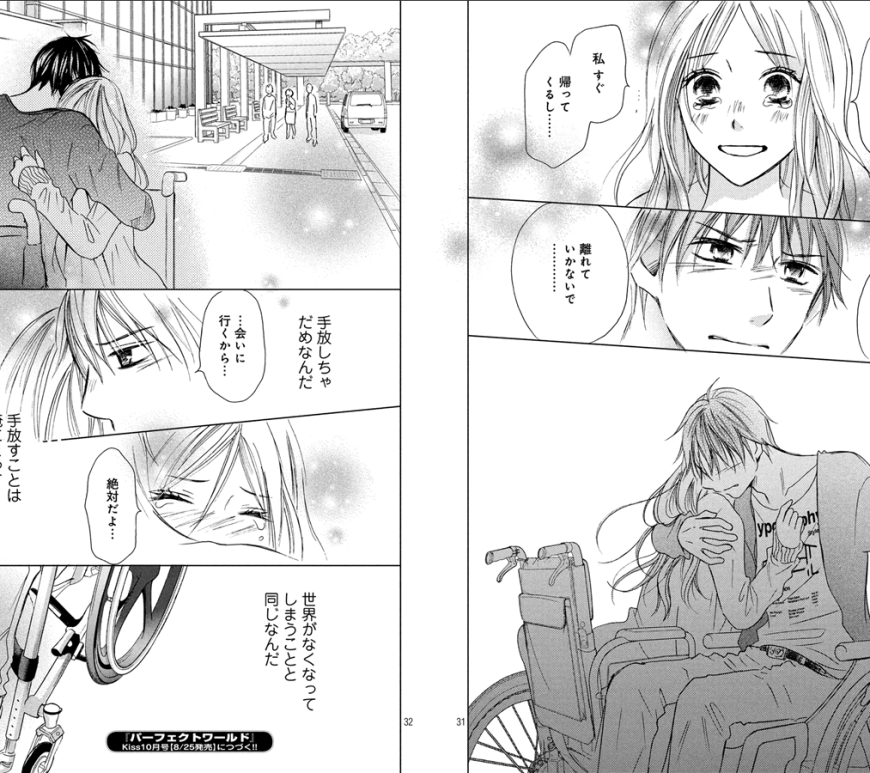 The 11th compiled book volume of Rie Aruga’s Perfect World manga revealed on Wednesday that the manga will end in the 12th volume. Rie Aruga had revealed in April of 2019 that her manga was heading toward its “final stage.” Kodansha Comics is releasing the manga digitally and physically in English, and it describes the story: 26-year-old Tsugumi Kawana reunites with her first crush from high school, Itsuki Ayukawa, at a get-together between an architecture firm … END_OF_DOCUMENT_TOKEN_TO_BE_REPLACED 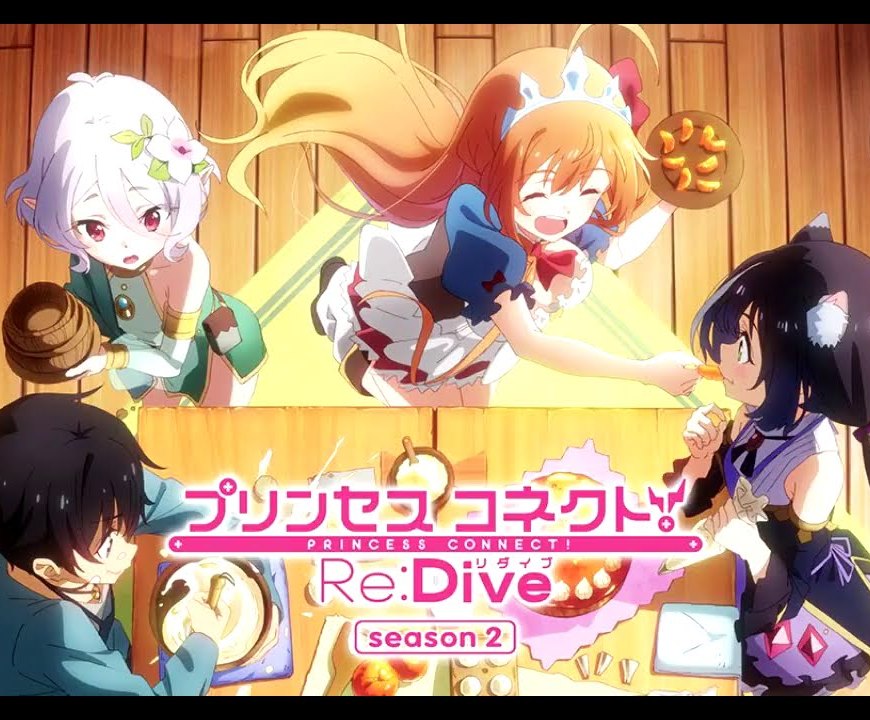 The “Princess Connect! Re:Dive 2.5 Shūnen Chokuzen Nama Hōsō!” livestream recently announced that the television anime of Princess Connect! Re:Dive smartphone game is getting a second season from Cygames Pictures. The presentation revealed a teaser visual and video for the new season. The first season premiered in Japan on April 6th. The anime’s main cast, who reprised their roles from the game, includes: M.A.O as Pecorine Miku Itō as Kokkoro Rika Tachibana as Kyaru … END_OF_DOCUMENT_TOKEN_TO_BE_REPLACED The official website dedicated to the anime adaptation of Sou Hamayumiba’s Dropout Idol Fruit Tart (Ochikobore Fruit Tart) manga began streaming a new promotional video for the anime on Friday. The video reveals and previews the anime’s opening and ending theme songs, and also reveals the anime’s October 12 premiere date. The opening is titled “Kibō Darake no Everyday!” (Every Day is Filled With Hope), while the … END_OF_DOCUMENT_TOKEN_TO_BE_REPLACED The Fate/Grand Order smartphone game celebrated its 5th anniversary by releasing an all-new smartphone rhythm game in Japan—exclusive to the first 550,000 people to download it. The Fate/Grand Order Waltz in the MOONLIGHT/LOSTROOM launched for iOS and Android devices on Monday. As in the parent Fate/Grand Order game, you play as the Master. But instead of resolving Singularities and fighting baddies across space and time, the game revolves around dancing with … END_OF_DOCUMENT_TOKEN_TO_BE_REPLACED 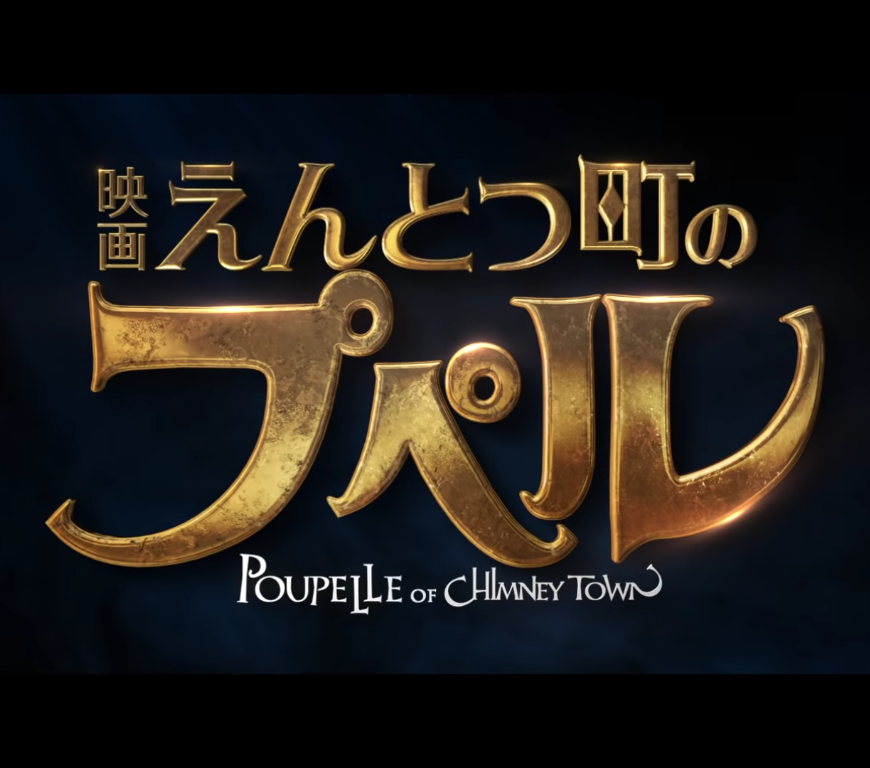 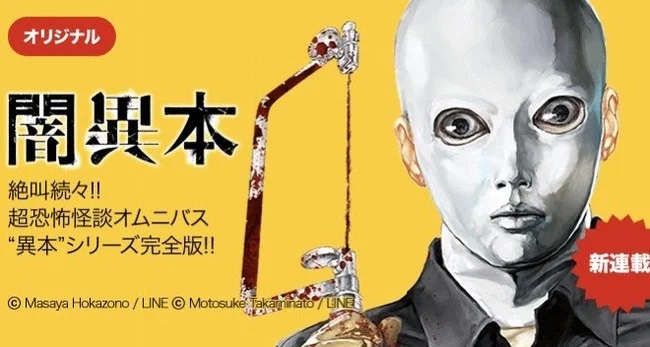 Manga author Masaya Hokazono announced on his Twitter account on August 5 that he is launching a new manga series for his and writer Motosuke Takaminato’s Ihon horror manga series. The new manga is titled Yami Ihon (The Dark Tome), and will launch on the LINE Manga app on Thursday. In addition, Hokazono and Nao Kurebayashi’s Naoko ~Pumpkin Night Gaiden~ manga will end its first part on Wednesday, and will launch the second part … END_OF_DOCUMENT_TOKEN_TO_BE_REPLACED 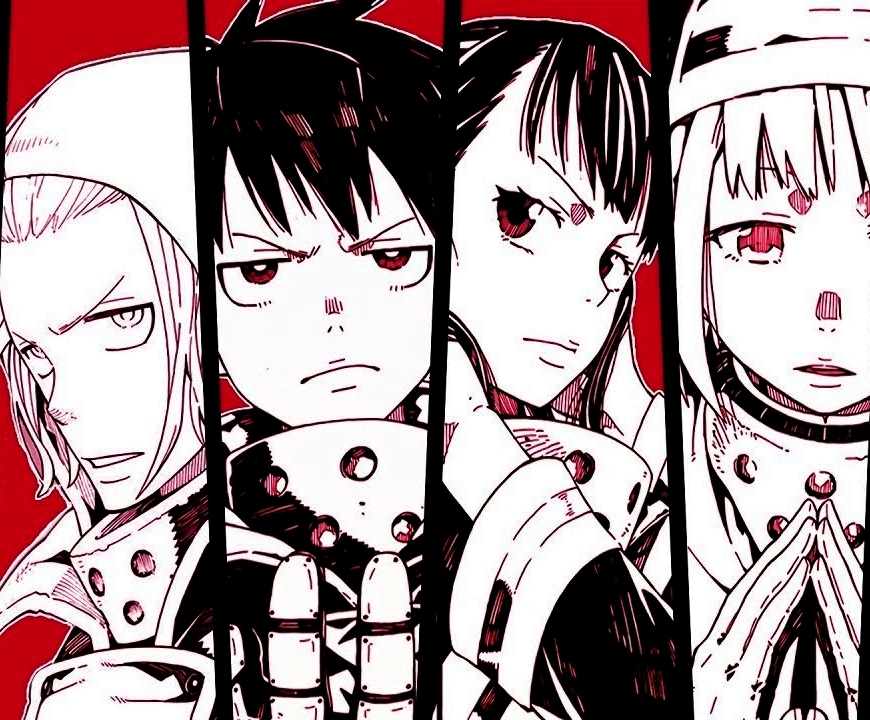 It was recently announced via the LINE Manga that Yuji Iwahara will launch the new Clevatess -Majū no Ō to Akago to Kabane no Yūsha- (Clevatess – The King of Beasts, the Babe, and Cadaverous Champion) Manga in the app on Wednesday. LINE Digital Frontier will publish the manga’s first compiled book volume on the same day. The manga centers on the the titular Clevatess, the lord of … END_OF_DOCUMENT_TOKEN_TO_BE_REPLACED